The entire course of study is of four academic years and each year will have TWO Semesters (Total EIGHT Semesters). 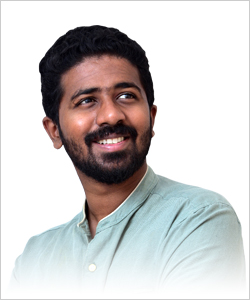 Admissions are in progress. For more details, contact Mr. Daniel – Admisisons Incharge on 9963333124 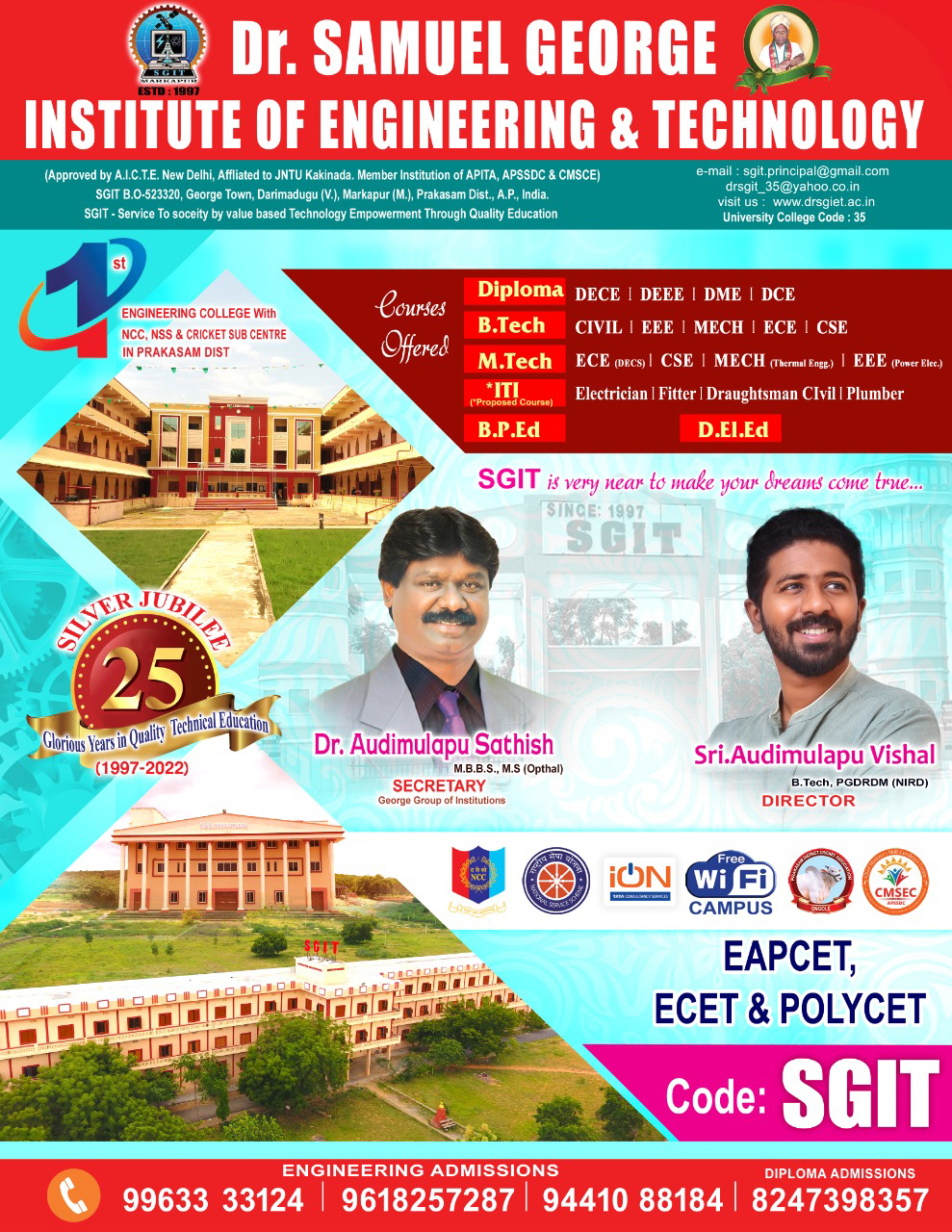 See in your language (Google Translate)